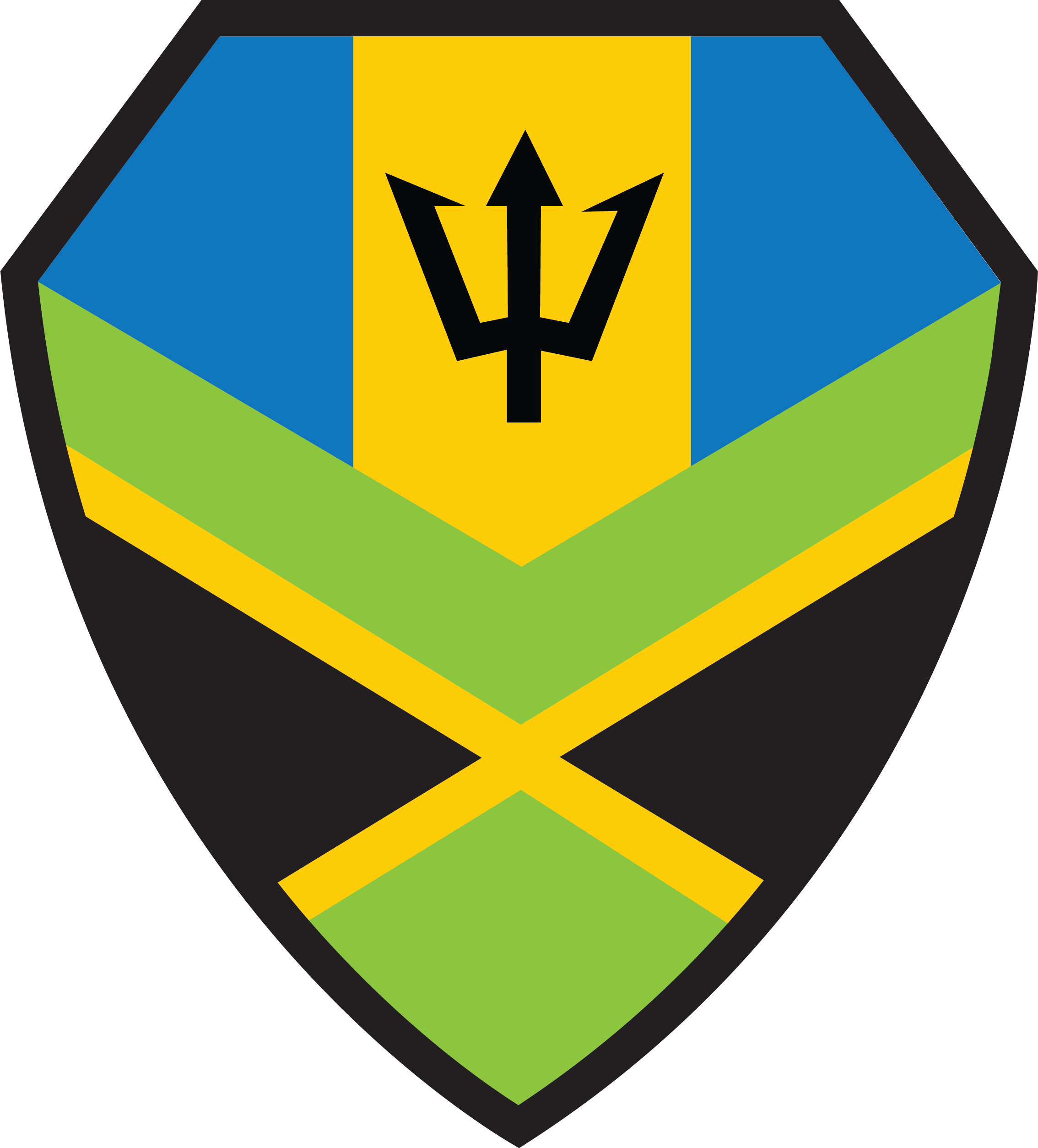 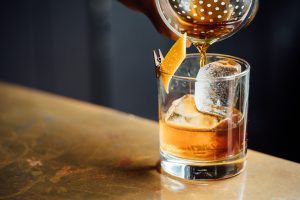 The first documented definition of the word “cocktail” was in response to a reader’s letter asking to define the word in the May 6, 1806, issue of The Balance and Columbian Repository in Hudson, New York. In the May 13, 1806, issue, the paper’s editor wrote that it was a potent concoction of spirits, bitters, water, and sugar; it was also referred to at the time as a bittered sling. J.E. Alexander describes the cocktail similarly in 1833, as he encountered it in New York City, as being rum, gin, or brandy, significant water, bitters, and sugar, though he includes a nutmeg garnish as well.

By the 1860s, it was common for orange curaçao, absinthe, and other liqueurs to be added to the cocktail. The original concoction, albeit in different proportions, came back into vogue, and was referred to as “old-fashioned”. The most popular of the in-vogue “old-fashioned” cocktails were made with whiskey, according to a Chicago barman, quoted in the Chicago Daily Tribune in 1882, with rye being more popular than Bourbon. The recipe he describes is a similar combination of spirits, bitters, water and sugar of seventy-six years earlier.

The first mention in print of “old fashioned cocktails” was in the Chicago Daily Tribune in February 1880. However, the Pendennis Club, a gentlemen’s club founded in 1881 in Louisville, Kentucky, claims the old fashioned cocktail was invented there. The recipe was said to have been invented by a bartender at that club in honor of Colonel James E. Pepper, a prominent bourbon distiller, who brought it to the Waldorf-Astoria Hotel bar in New York City.

With its conception rooted in the city’s history, in 2015 the city of Louisville named the old fashioned as its official cocktail. Each year, during the first two weeks of June, Louisville celebrates “Old Fashioned Fortnight” which encompasses bourbon events, cocktail specials and National Bourbon Day which is always celebrated on June 14.

George Kappeler provides several of the earliest published recipes for old fashioned cocktails in his 1895 book. Recipes are given for whiskey, brandy, Holland gin, and Old Tom gin. The whiskey old fashioned recipe specifies the following (with a jigger being 2 US fluid ounces (59 ml)):